Milacron entered the plastics industry in August 1968 with its first lineup of injection molding machinery. With a newly formed division of The Cincinnati Milling Company, Milacron Plastics Machinery was poised to build off of the previous 84 years of innovation, technology and precision that drove the Cincinnati, OH company to the forefront of industrial manufacturing. 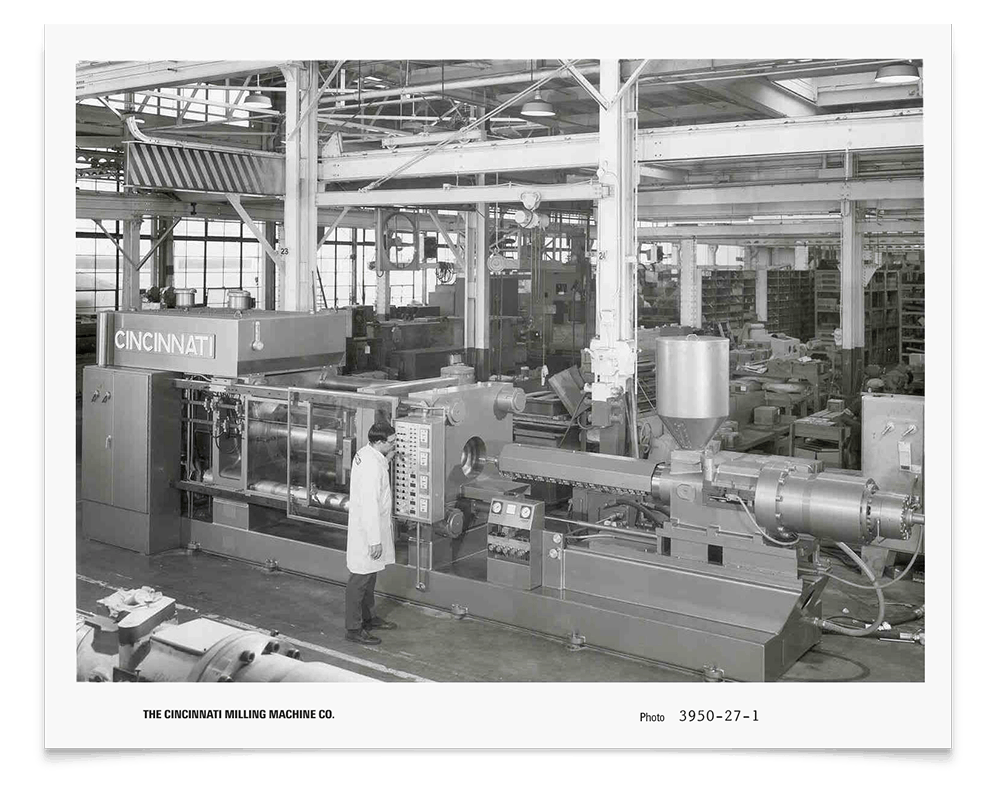 Encouraged by improving U.S. markets, the growing plastics industry and an ever-increasing acceptance and application of plastics (including the automotive industry), Milacron scaled up to support the booming industry. Just two years after entering the plastics industry Milacron constructed its first plastics machinery manufacturing facility in Afton, OH (Clermont County Facility) in 1970 and then doubled the footprint in 1972.

While Milacron had been pushing ahead in the injection molding machinery industry they had also been exploring other plastics processing methods. In 1969, Milacron advanced into the extrusion business when it purchased two Austrian companies that specialized in twin-screw technology for PVC and other construction applications. Three years following the acquisitions, Milacron began making extruders out of its Clermont County facility in addition to its Austrian plants. 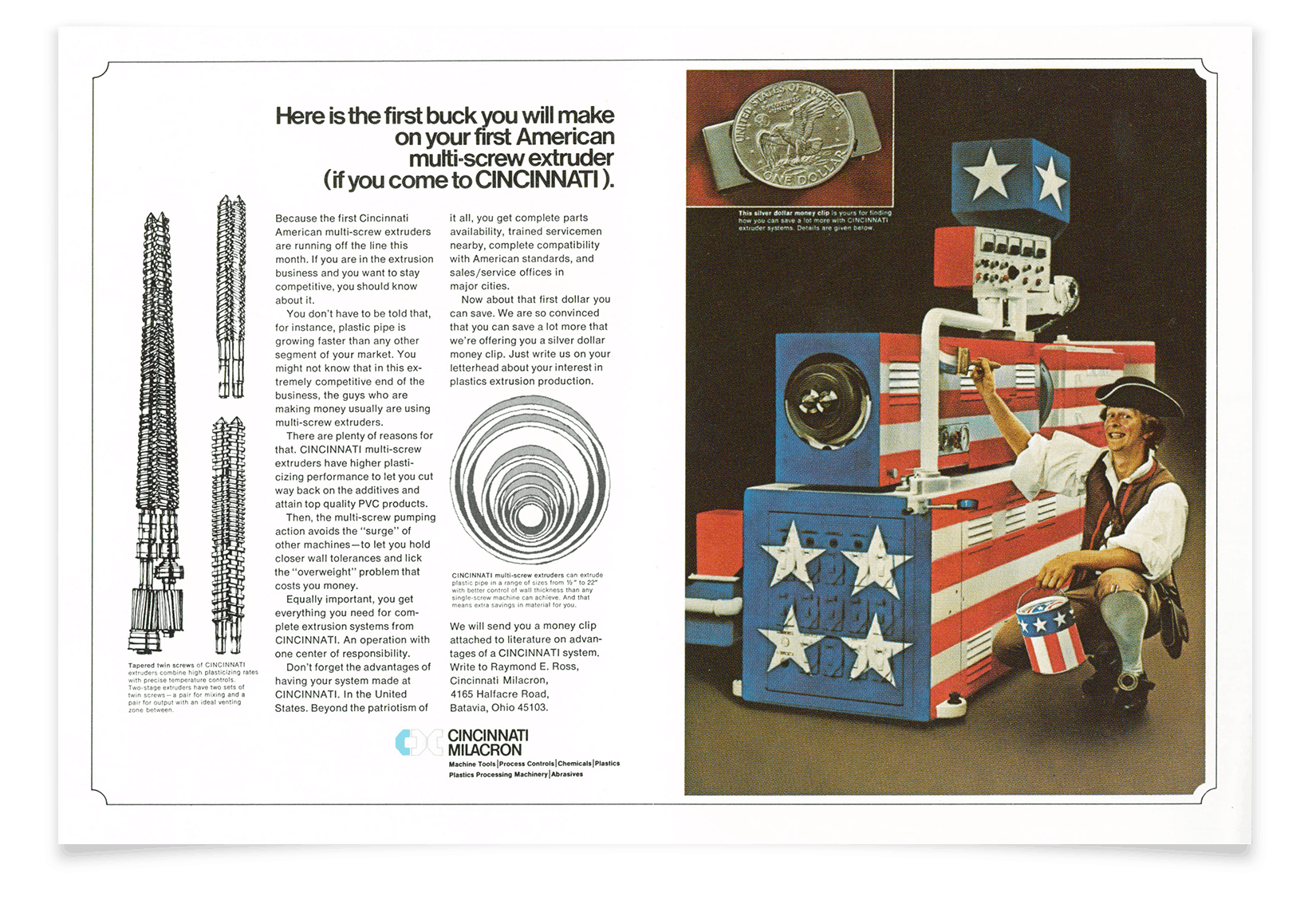 By 1971, only three years after entering the plastics processing machinery business, Milacron had also investigated the blow molding form of plastics processing. After a joint research initiative with DuPont, Milacron created and perfected a blow molding machine to capitalize on the polyester resin or PET (polyethylene terephthalate) technology that DuPont had created a few years prior. Built off of the unique and attractive food-grade container attributes of the PET technology, the US domestic market and the many PET applications soon saw rapid growth and change from the new technology spur from Milacron. 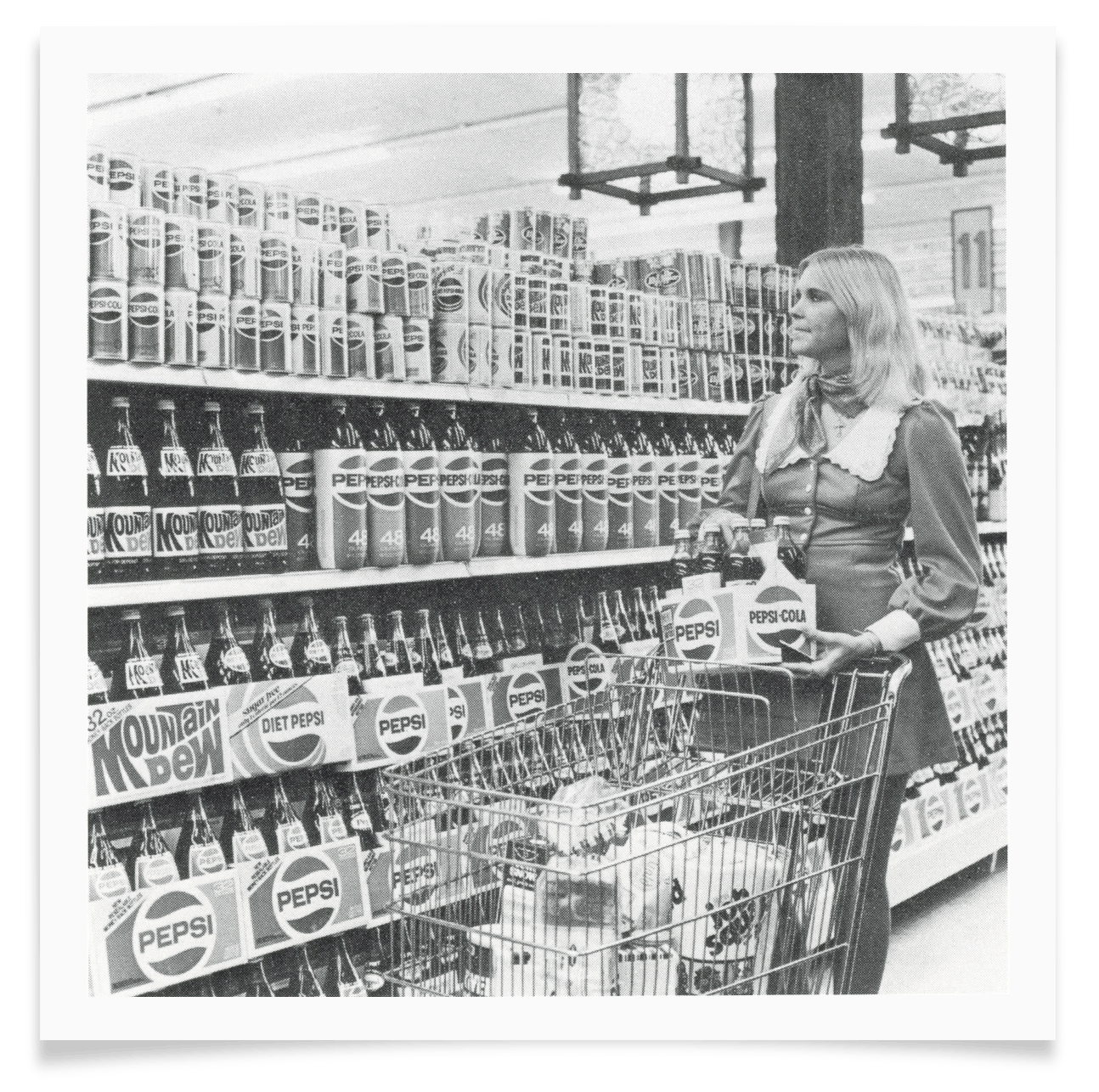 Milacron’s contribution to the progression of the global plastic industry have been numerous and varied; from the development and patents around nozzle shut off devices, computer-based process controls, mold change systems and servo hydraulic drive systems to co-injection machines for engineered resins. 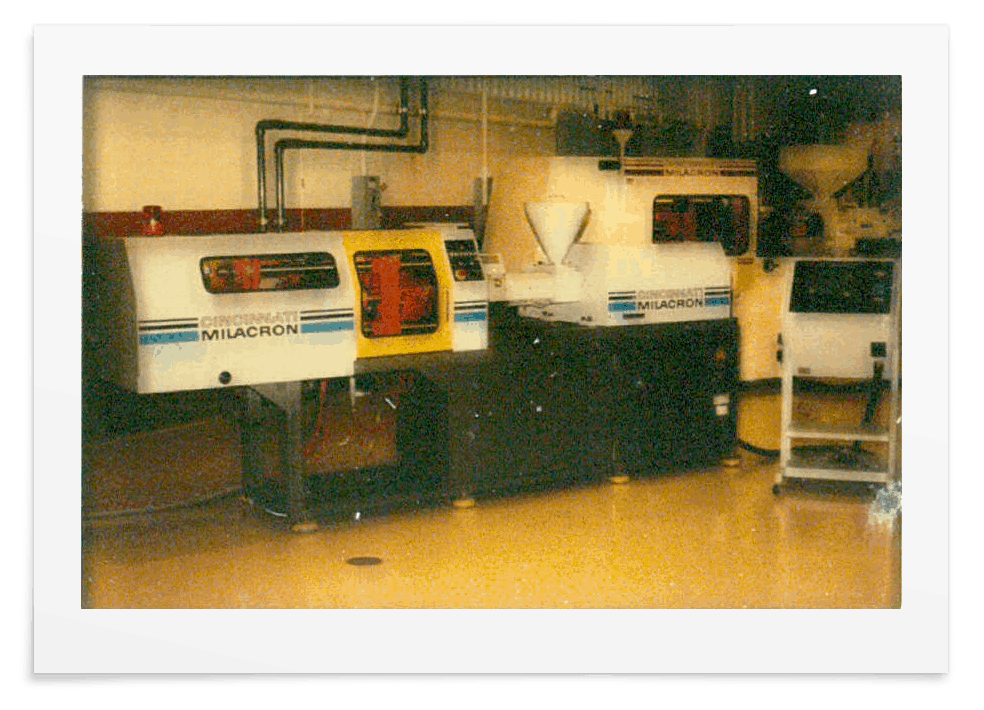 Milacron’s integral part in advancing the technology and machinery of the injection molding industry is even further illustrated by the 35-year collaboration and partnership with the 1972 spin-off company from Fujitsu; known today as FANUC. In 1983, Milacron-FANUC began a strategic partnership to develop a CNC-controlled all-electric injection molding machine that would alter the landscape of the injection molding industry. Known today as the Roboshot, its predecessors were born from Milacron’s willingness to help promote and progress the science and technology in the plastics industry.

Milacron continued to expand its portfolio and breadth of offerings over the following decades.  The acquisitions of historic and extensively well-known brands like Ferromatik, DME, Mold-Masters, Kortec, Tirad, WearTechnology and CanGen (Genca and Canterbury) as well as the growth of its parts, technical service, and one the industry’s first OEM contract services (retrofit & rebuild) have allowed Milacron to expand its support and continuous progression of the plastics processing industry. Located globally in operations, manufacturing and in distribution, Milacron has continued to influence and advance the development and innovation in the plastics industry.

These innovations have never been more apparent as those developed to promote and support our customers.  In 2018, nearly 50 years after entering the plastics industry, Milacron’s continual rise to the forefront of new technologies and ideas allowed it to create a unique and powerful suite of tools and resources that would enable customers the ability to develop, grow and learn more from their systems and plastics processing machinery than ever before. Known today as M-Powered, this suite of connected offerings and resources brings the plastics industry’s most dynamic and scalable IIoT (Industry 4.0) tools directly to customers.

With over 50 generations/series of injection, extrusion, and blow molding machines along with continuous improvements, enhancements and machine support, Milacron has proven its commitment to excellence in the plastics industry. Today, Milacron stands ready to innovate and support our customers for the next 50 years with newer technologies, service and more efficient and experienced ways to help than ever before.

Milacron officially celebrated its 50th year in plastics August 2018 within the Milacron family of associates and personnel. Milacron will kick off celebrating its next 50 years with customers in 2019 with a variety of activities and engagements.

Uniloy.com is your source for information on our blow molding products, services and contact information.

Stay on the Milacron site